On Posted on December 16, 2015 by Elizabeth Neukirch to Latest News, News 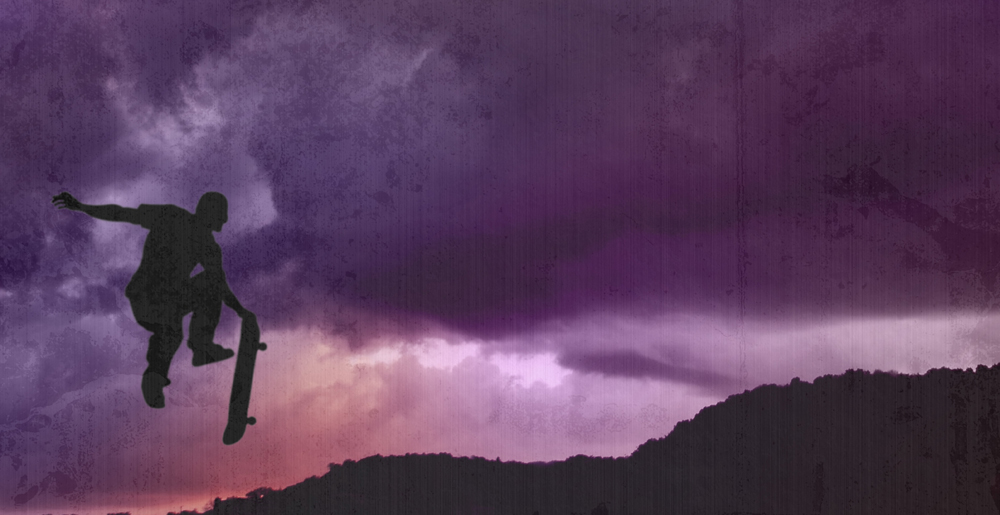 Directed by Joanie Schultz, Bruise Easy is ATC’s second collaboration with Dan LeFranc, a writer on Showtime’s 2015 Golden Globe-winning drama The Affair and playwright of ATC’s blockbuster world premiere The Big Meal—which went on to an extended off-Broadway run at Playwrights Horizons.

Single tickets for Bruise Easy range from $38-$48 and are available by calling the ATC box office at 773-409-4125, or visiting www.atcweb.org. Subscription packages are also available starting at $105.

Last summer, as part of her Princess Grace Foundation Award Theater Fellowship, O’Sullivan directed the ATC Youth Ensemble production of Greensboro: A Requiem by Emily Mann. The production process included traveling with the students to Greensboro, North Carolina, to conduct research and first-person interviews related to the deadly 1979 attack by the KKK and American Nazi Party on a peaceful protest by union organizers.

Kelly O’Sullivan (Tess), an ensemble member of American Theater Company, has performed at ATC in The Humans, columbinus and The Dark at the Top of the Stairs. She is a Princess Grace Awards winner for 2014-2015 Other theater credits include The Internationalist, Honest, Good Boys and True, The Crucible, and 100 Saints You Should Know (Steppenwolf Theatre); The Seagull (Goodman Theatre); Hesperia (Writers Theatre); My Wonderful Day – Barrymore Award nomination for Outstanding Supporting Actress in a Play (The Wilma Theatre); The Lieutenant of Inishmore (Northlight Theatre); Jon and Sketchbook 7 (Collaboraction); The Glory of Living (Profiles Theatre); and Mr. Marmalade—Joseph Jefferson Award Nomination for Principal Actress in a Play (Dog & Pony Theatre). She has acted at the Pacific Playwrights Festival and the Ojai Playwrights Conference. TV credits include The Mob Doctor, Battleground and the character “Voodoo” on Sirens.  Film credits include In Memoriam, Jessica, Offsides and Henry Gamble’s Birthday Party. Kelly is a graduate of Northwestern University, and The School at Steppenwolf.

Dan LeFranc (Playwright) is the playwright-in-residence of Playwrights Horizons. His new play Troublemaker was commissioned by and produced at Berkeley Repertory Theatre. The Big Meal premiered at ATC, received an extended off-Broadway run at Playwrights Horizons, and made its UK premiere last summer. Other plays include Sixty Miles to Silver Lake (SoHo Rep, P73, NYC), Origin Story, In The Labyrinth and Night Surf. LeFranc received the 2011 Helen Merrill Playwriting Award, the 2010 New York Times Outstanding Playwright Award, and the John C. Russell Fellowship, among others. He recently wrote for the Showtime television drama The Affair, which won the 2015 Golden Globe for Best Drama. LeFranc is currently on staff for director Steve McQueen’s new limited series for HBO, Codes of Conduct. He also teaches at the Yale School of Drama.

Joanie Schultz (Director) is a Chicago-based freelance director. Along with being incredibly excited to direct the world premiere of Bruise Easy for American Theater Company, this season she is directing the world premieres of The Cheats by Hamish Linklater at Steep Theatre, Cocked by Sarah Gubbins at Victory Gardens Theatre, and the US premiere of Spinning by Deidre Kinahan for Irish Theatre Chicago. Last season she directed Martyr at Steep Theatre, Yankee Tavern for American Blues Theatre, The Hundred Flowers Project by Christopher Chen at Silk Road Rising, and Rest by Samuel D. Hunter at Victory Gardens, where she previously directed The Whale. In 2013/14 she also directed Venus in Fur at the Goodman Theatre; Northanger Abbey for Remy Bumppo Theatre; and A Small Fire at Steep Theatre. Other recent work includes fml: How Carson McCullers Saved My Life at Steppenwolf for Young Adults; The Girl in the Yellow Dress at Next Theatre; The Kid Thing for About Face Theatre and Chicago Dramatists; Neighborhood 3 at Strawdog Theatre; and Luther at Steep Theatre. She has also directed operas including Bluebeard’s Castle, DerKaiser von Atlantis, Acis and Galatea, and Carmen. Joanie holds an MFA in directing from Northwestern University; was a Drama League Fellow; The Goodman Theatre’s Michael Maggio Directing Fellow; the SDCF Denham Fellow; a Lincoln Center Theater Directors Lab participant; and was 2013 Co-Artistic Curator for Theater on the Lake. She is an ensemble member at Steep Theatre is on the theater faculty of Columbia College and University of Chicago. Joanie also currently serves as Associate Artistic Producer at Victory Gardens Theater, as part of the Leadership U One-on-One Fellowship funded by the Andrew W. Mellon Foundation and administered by TCG.