On Posted on July 13, 2015 by Elizabeth Neukirch to Latest News, News 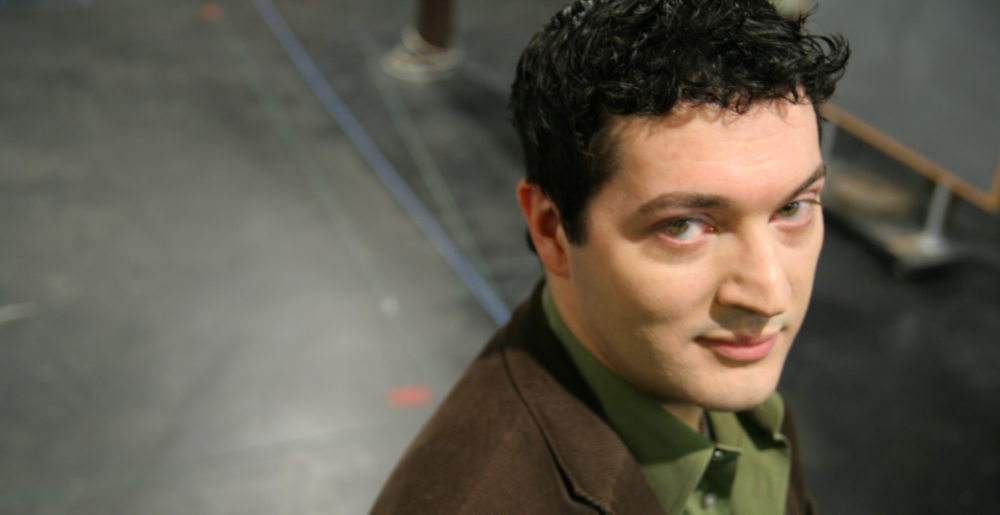 July 13, 2015 (Chicago, IL)—American Theater Company (ATC) will hold a public memorial on Tuesday, July 28 for its late Artistic Director PJ Paparelli, who passed away in May from injuries due to a car accident in Scotland.

The memorial will be at the Athenaeum Theatre (2936 N. Southport Avenue), with doors opening at 7 p.m. and a memorial service from 8-9:30 p.m. ATC artists, staff and others who were close to Paparelli will speak about his impact on the theater community, vision and dedication to developing new works in Chicago. There will also be performances from ATC’s Youth Ensemble and cast members from past productions.

Those unable to attend may share their thoughts, photos and/or videos by mailing to American Theater Company at 1909 W. Byron St, Chicago, or emailing to legacy@atcweb.org.

A separate Legacy Celebration benefit will be held this fall to kick off ATC’s Legacy Campaign, a fundraising effort supporting the theater in Paparelli’s honor.