On Posted on August 24, 2015 by Elizabeth Neukirch to Latest News, News 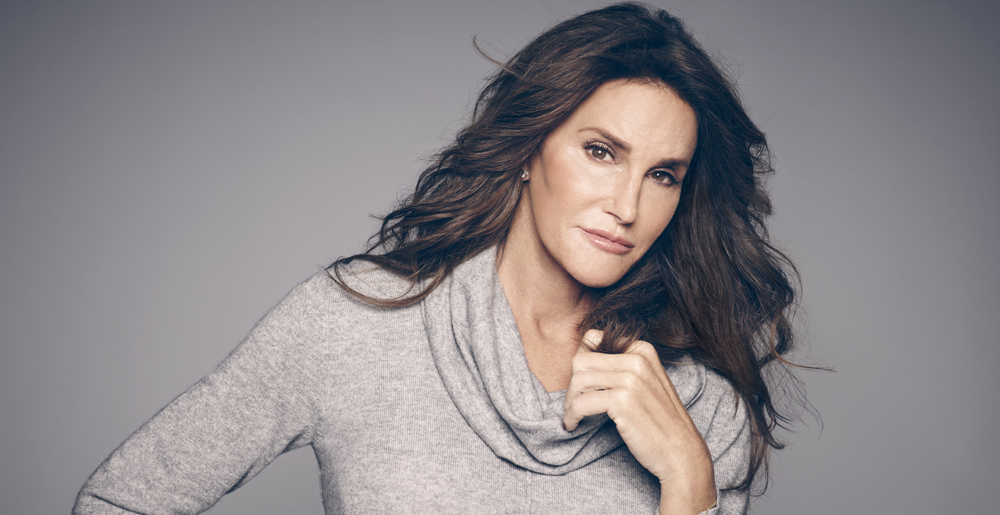 (August 24, 2015/Chicago, IL) – It was announced today that Caitlyn Jenner, Olympian and recent winner of the 2015 Arthur Ashe Courage Award, will serve as the keynote speaker for the 7th annual Chicago House Speaker Series luncheon, being held in the Grand Ballroom of the Hilton Chicago, 720 S. Michigan Avenue, Thursday, November 12th, from 11:30 am – 2 pm.

Now in its 30th year, Chicago House is the Midwest’s oldest provider of housing for those impacted by HIV/AIDS and/or LGBTQ marginalization, and is now home to the nation’s most comprehensive social service and support program for transgender individuals, the TransLife Center.

The Chicago House Speaker Series luncheon brings awareness to the agency’s founding mission, domestic and global HIV and AIDS activism, as well as its new strategic focus, combating LGBTQ poverty and marginalization, while celebrating the accomplishments Chicago House has achieved locally and raising funds to support the more than 1,800 men, women and children they serve.

This year’s Speaker Series will be especially effective at highlighting the marginalization and suffering disproportionately experienced by transgender individuals. Offending the values of fairness and equity, transgender men and women face enormous intertwining barriers to stability due to discrimination, societal and family rejection, and pervasive hostility. More than a quarter of transgender persons reports having lost a job due to their gender identity and more than half reports having difficulty finding a job because of their identity.

Caitlyn Jenner, formerly known as Bruce, captured the world’s attention in April 2015 when she revealed to the world that she is a transgender woman. Caitlyn first told her story during an ABC News 20/20 special interview with Diane Sawyer. The two-hour

primetime show was a ratings smash, drawing 17 million total viewers – the highest for the show in 15 years.

In July, she was honored with the Arthur Ashe Award for Courage at the 2015 ESPYs. The awards show, which aired for the first time on ABC, averaged 7.7 million viewers overall, a 253% increase over past years. Caitlyn is no stranger to media attention or high achievement. In 1976, Jenner represented the United States and broke the world record by scoring 8,634 points in the decathlon at the Olympic Games in Montreal, earning the title of “World’s Greatest Athlete.” After this incredible accomplishment, Caitlyn was involved in many projects, spanning sports, business, publishing, film and television. For years she was perhaps best known for her part on E! Network’s

Keeping up with the Kardashians, the highest-rated series in the network’s history, documenting the daily lives of the Kardashian/Jenner family. In the summer of 2015, Caitlyn launched her E! Network show, I Am Cait, for which she is also an executive producer. The show documents her life post-transition as she learns more about the transgender community, and allows viewers to meet a diverse group of transgender people.

In her acceptance speech for the Arthur Ashe Courage Award, Caitlyn Jenner spoke eloquently of the crushing challenges and discrimination that transgender individuals face:

“All across this country, right now, all across the world, at this very moment, there are young people coming to terms with being transgender. They’re learning that they’re different and they are trying to figure out how to handle that, on top of every other problem that a teenager has. They’re getting bullied, they’re getting beaten up, they’re getting murdered and they’re committing suicide.”

As gender-nonconforming children, 76% of transgender individuals reports having been bullied by other kids when they were in school, and 31% reports having been bullied by teachers. A staggering 90% of transgender individuals has been harassed or mistreated at work, with almost half being repeatedly and purposefully referred to by the wrong gender pronoun.

Adds Reverend Stan Sloan, Chief Executive Officer of Chicago House, “Together, we stand at crossroads of progress in HIV/AIDS and LGBTQ civil equality, but that progress is not being felt by those who are homeless and low income in those communities. With the help of its supporters, Chicago House looks forward to the continued celebration of the lives of individuals and families that it serves with dignity and respect. On November 12, 2015 you can join Chicago House in building a world of respect for all people, so we can achieve the same end Caitlyn Jenner called us to aspire to, and I quote,  ‘… from that respect comes a more compassionate community, a more empathetic society, and a better world for all of us.’ ”

Founded in 1985 as the first HIV and AIDS housing provider in the Midwest, Chicago House has continuously evolved its services to meet the changing needs of those who are living with this disease. Through its housing, prevention and medication adherence programs, plus case management and employment programs, Chicago House enables them to return to a life of dignity and hope.   In June of 2013 Chicago House opened the TransLife Center, offering housing services, employment services, medical services, legal services and emergency services, ironically in the same building that served as its former AIDS Hospice in Chicago’s Edgewater neighborhood.

As it celebrates its 30th anniversary, Chicago House looks to its origins focusing on HIV/AIDS, poverty and LGBTQ persons. Chicago House provides permanent, community-based housing, support services and prevention outreach to individuals and families struggling with HIV and AIDS, who may also be affected by poverty, homelessness, mental illness, substance abuse, or gender nonconformity. All Chicago House services are provided without discrimination and are designed to guide people toward wholeness and self-sufficiency.

The November 12 Speaker Series event with Caitlyn Jenner expects more than 1,000 attendees, and will kick off with a VIP reception, followed by a lunch presentation with Ms. Jenner. Individual tickets start at $200.00, with Premier Seating and VIP packages available at an additional charge. For more information on tickets, to become a sponsor, or to host an individual or corporate table, contact Tyler Lewis at 773.248.5200 (ext. 304) or visit www.chicagohouse.org.