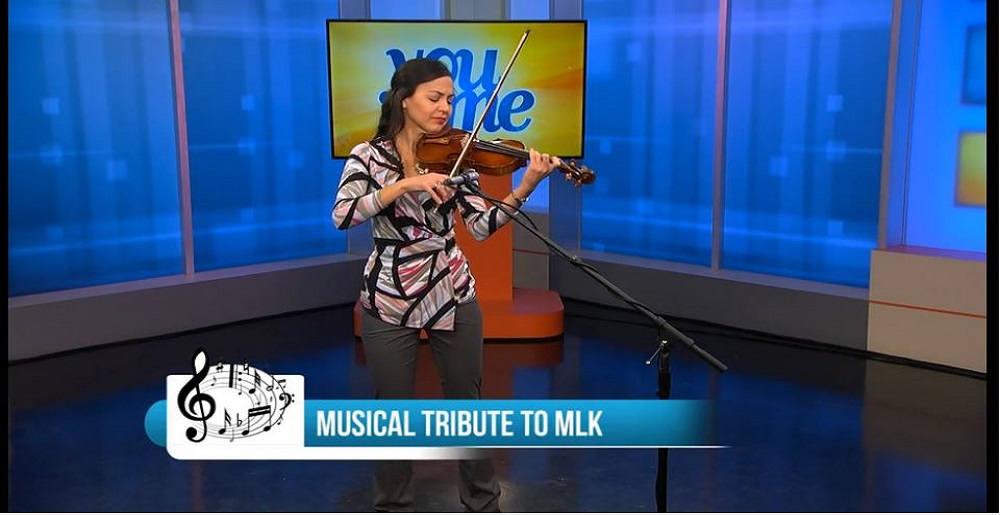 Chicago Sinfonietta, led by Music Director Mei-Ann Chen, continues its 2016-2017 season with its Annual Tribute to Dr. Martin Luther King, Jr., a cherished Sinfonietta tradition since its founding in 1987 by the late Maestro Paul Freeman. The 2017 tribute concert celebrates the boundless optimism of youth as the orchestra is joined by young musicians who embody the next generation of Dr. King’s legacy.

Jim Hirsch, Executive Director of the Sinfonietta and Maria Arrua were featured on WCIU’s You & Me this Morning. Watch the full segment here.