CIMMFEST NO. 7 AND CITY WINERY CHICAGO ANNOUNCE AN EVENING OF MUSIC, FILM & WINE WITH SPIKE LEE 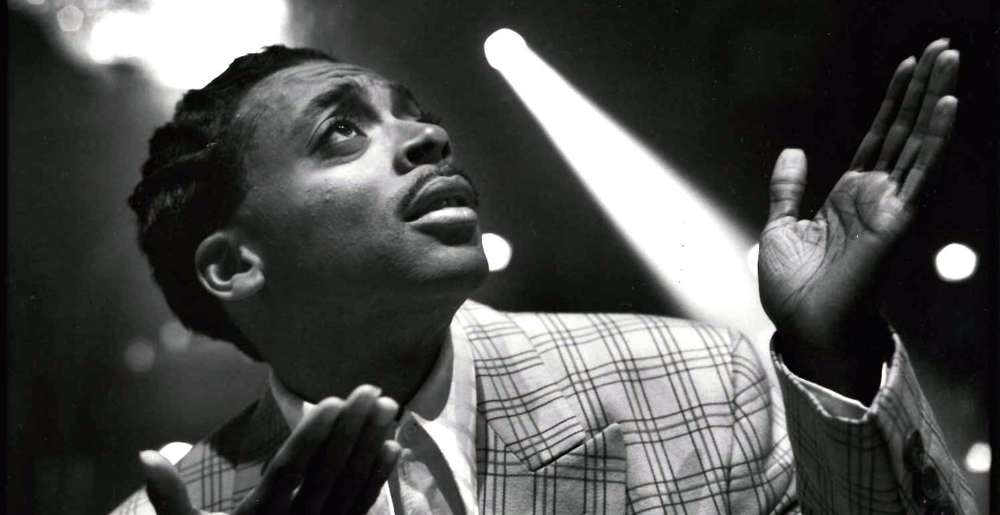 An Evening of Music, Film & Wine with Spike Lee

Admission is included as part of a special CIMMfest four-day festival pass, $110, available now at cimmfest.org/an-evening-of-music-film-wine-with-spike-lee

CIMMfest No. 7 takes place April 16-19, 2015 along the Milwaukee Avenue corridor – from Wicker Park to Logan Square – with satellite events in the West Loop, Pilsen and beyond. Four-day festival passes, which include admission to An Evening of Music, Film & Wine with Spike Lee, are currently available for $110 at CIMMfest.org. Additional (non-Spike) CIMMfest passes – $75 (basic) and VIP ($100) – are also available now.

Movie highlights of CIMMfest No. 7 include the world premiere of John Anderson‘s Sam Lay in Bluesland, the U.S. premiere of Chinese punk rock doc Never Release My Fist and the North American Premiere of Brasil Bam Bam Bam.

Live scoring programs, during which bands, orchestras and soloists perform a film’s music score live in front of the projected movie, have become a signature draw for CIMMfest. This year’s offerings include movies live-scored by acclaimed composer Marc Ribot (Josef von Sternberg’s The Docks of New York), electronic trio Chandeliers (Hungarian animation Fehérlófia) and two more to be announced as part of the City’s Lake FX Summit + Expo.

For a complete lineup of confirmed films, musical acts and live scoring events for CIMMfest No. 7, visit http://cimmfest.org/

The mission of the Chicago International Movies & Music Festival (CIMMfest) is to highlight the inseparability of film and music through the production of an annual four-day, multi-venue festival.  CIMMfest is a convergence event that highlights the interconnectedness of all people shown through the lens of music and movies, on stage and on screen.  All participating films have music at their center: short and long form documentaries and narrative fiction; concert films; animation; music videos; performances; live concert events; art exhibits; and panel discussions, presented at both new and historic venues around Chicago.  CIMMfest is a platform for filmmakers and musicians, artists and producers, to present their vision and offer a connection point for people to come together for a celebration of movies, music, and good times in the greatest city on earth – Chicago!  For more information, visit www.CIMMfest.org.