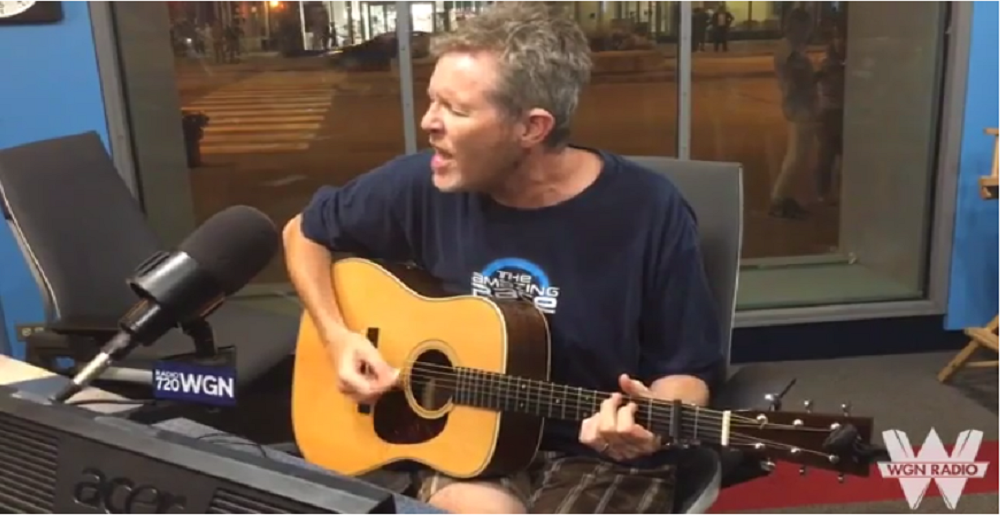 Amazing singer-songwriter and local legend Robbie Fulks joins Justin to talk about the passing of Glen Campbell (and sing a bit of “Rhinestone Cowboy”), how Nashville has changed since he first went down there to work, his experience attending the Grammy Awards for his nominated record, “Upland Stories,” the evolution of his music throughout his career, working with Steve Albini and avoiding stereotypes in his songwriting. Robbie is giving a free concert at Navy Pier Sunday, August 20 at 6pm as part of the Old Town School of Folk Music’s free summer concert series, Soundtrack of the City, which explores different neighborhoods that embody the rich musical history in Chicago and their connection to the social movements and cultural traditions that helped define various musical genres. Robbie also sings a few songs including “I Push Right Over” from his record “South Mouth,” “Needed” from the Grammy nominated record “Upland Stories” and “Long I Ride” from “Gone Away Backward.”