On Posted on October 30, 2015 by Elizabeth Neukirch to Latest News, News 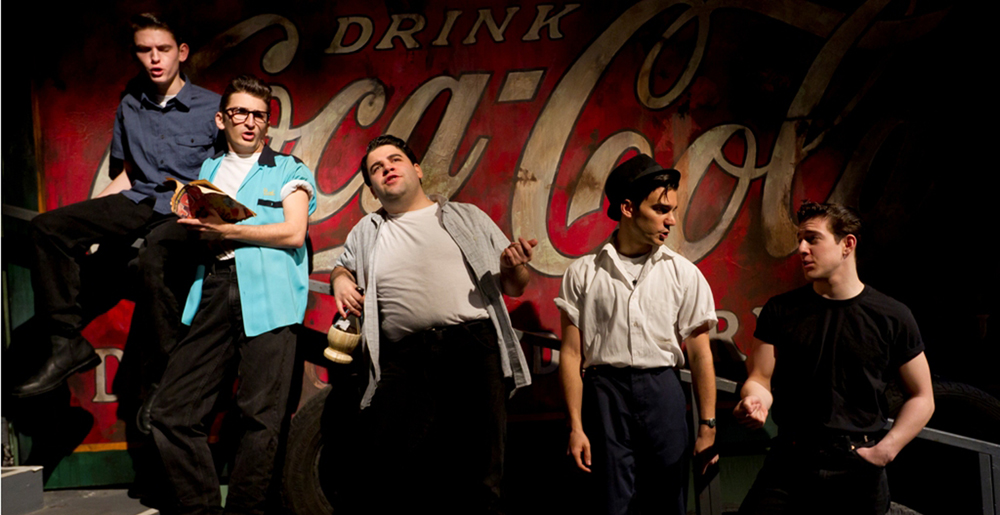 Jacobs pledged $50,000 to kick off the Legacy Campaign. ATC seeks to match this amount with an additional $50,000 in individual contributions, for a total fundraising goal of $100,000. The Legacy Campaign will culminate with an artistic event hosted by Jacobs in May 2016, celebrating Paparelli’s legacy and the future of ATC. For more information on American Theater Company’s Legacy Campaign or to make a pledge, please visit www.atcweb.org or call 773.409.4125.

Jacobs has been a supporter of ATC since 2009 when he partnered with Paparelli to produce the world premiere of The Original Grease, an acclaimed re-imagining and restoration of the famous Broadway musical to its original version—which hadn’t been performed since its 1971 Chicago premiere. The Original Grease marked the show’s 40 anniversary and went on to win the Jeff Award for Best Musical. A Chicago native, Jacobs created Grease with co-writer Warren Casey based on his experience at Taft High School.