Joel Chasnoff, performing at City Winery’s Christmas Eve for Jews, on WCIU’s You and Me 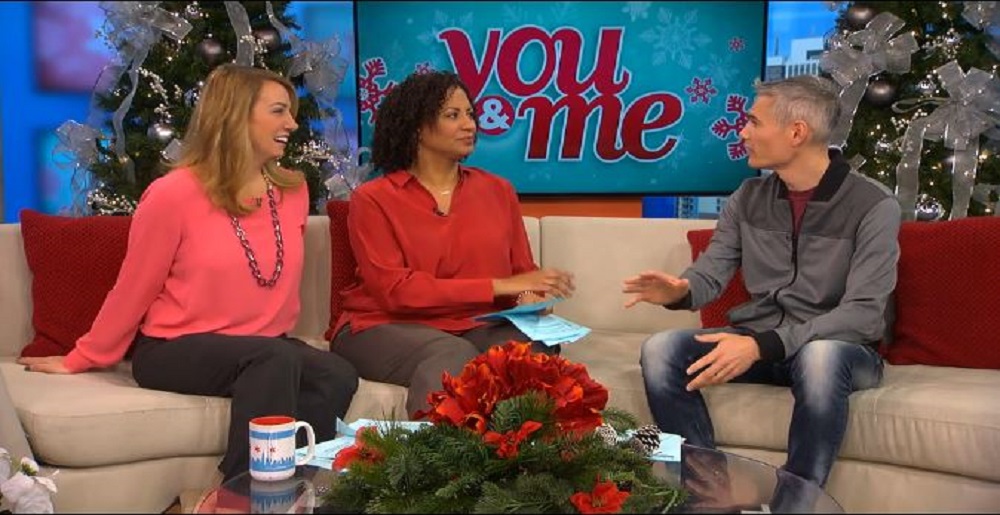