On Posted on October 29, 2014 by Elizabeth Neukirch to Latest News, News 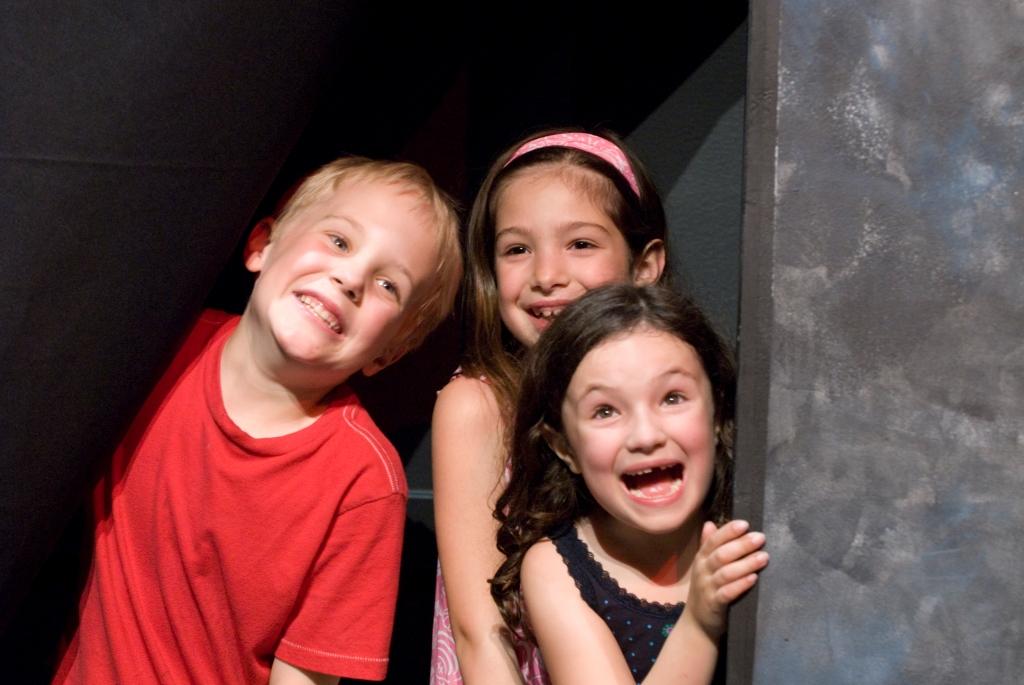 A CAREER IN ACTING WITH “KIDS IN THE BIZ” IMMERSION

The Second City Training Center is proud to launch its Kids in the Biz immersion, an advanced, fast-moving program for children and teens (ages 4-18) looking to pursue a career in professional theater and commercial work. This immersion will highlight the skills needed to succeed in an audition, get an agent and start working professionally in entertainment. Registration is now open for the week-long program December 29 – January 2 with classes from 10:00 a.m. – 4:00 p.m. every day. Registration information is available at www.secondcity.com/training/chicago.

Immersions are divided by age: Kids in the Biz Immersion (ages 8-18) and Kids in the Biz Junior Immersion (ages 4-7). Both groups will study improvisation, acting, movement, on-camera techniques, voiceover and music in this five-day course. A professional photographer will take headshots and students will receive digital images (one look) on a CD; at the end of the program, all students will leave with a professional headshot and résumé. Teens will also learn a monologue and 32-bar song which will prepare them for a variety of auditions.

“The Second City Training Center offers a unique opportunity for young actors to tackle the fundamentals needed to begin a career as an actor,” says Kerry Sheehan, President of the Second City Training Centers and Education Program. “This one-week program will allow students to learn a variety of skills that will lead to a better understanding of how to succeed in the professional world.”

A brief orientation will be held at 9:30 a.m. on the first day, and family and friends are invited to a student showcase and reception on the final day of the program.

The Second City is the leading brand in improv-based sketch comedy. With theaters and training centers in Chicago, Toronto and Hollywood, 11 full-time touring ensembles, thriving corporate communications and theatricals divisions as well as television and film operations, The Second City has been called “A Comedy Empire” by The New York Times. The Second City Training Center has a current student body of 3,500 per week and is the largest school of improvisation and sketch comedy in the world.