On Posted on September 15, 2015 by Elizabeth Neukirch to Latest News, News

Not Dead Yet: John Cleese Has Written A Book! Life & Laughs from “So, Anyway” 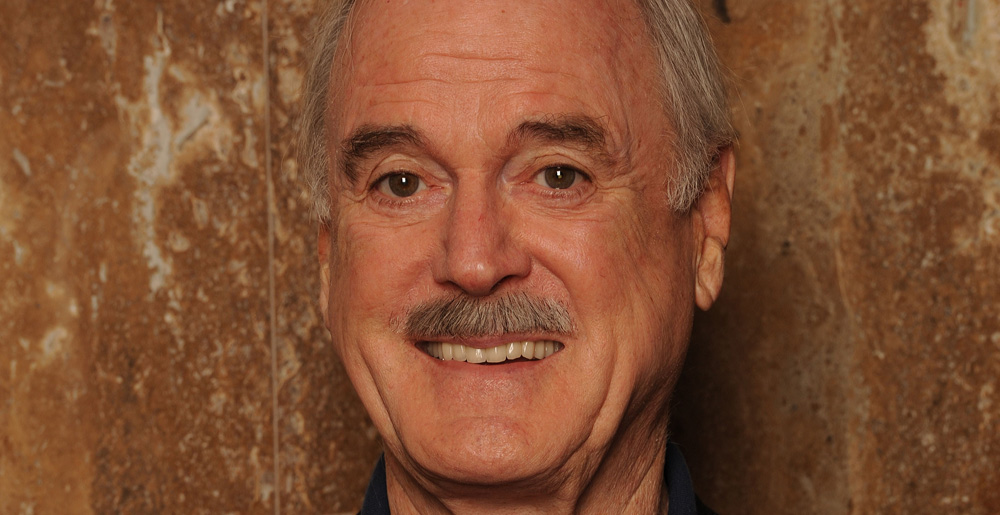 Britain’s living legend of comedy John Cleese will be appearing live at the Athenaeum Theatre Friday, November 6 at 7:30pm for a leisurely, mean-spirited walk through his life and laughs. Celebrating stories from his auto-biography “So, Anyway”, the celebrated co-founder of Monty Python yaks on about The Meaning of Life, The Life of Brian, The Holy Grail, A Fish called Wanda, Fawlty Towers and Hangover 23, explaining how he became a celebrity despite having some talent. Tickets start at $55.75 (plus service fees) and go on-sale Friday, September 18 at 10:00 AM and can be purchased at athenaeumtheatre.org, 773.935.6875, or the Athenaeum Theatre Box Office.

A limited amount of VIP tickets will be available. VIP ticket holders will have a photo opp with John and will receive a signed copy of the book which has just been released in paperback.

It’s the life of Britain’s most revered and ridiculous son, a not-to-be missed journey from impropriety to notoriety. He’s not dead yet! Don’t wait another minute and join John Cleese on a walk down comedy lane.

On the small screen, John Cleese is known for his work on programs such as Cheers, 3rd Rock from the Sun, Will & Grace, and the Emmy®-nominated TLC documentary The Human Face with John Cleese. His film credits include Silverado, The Out-of-Towners, Rat Race and Kenneth Branagh’s Frankenstein. He also co-authored two best-selling books on psychology – Families and How to Survive Them and Life and How to Survive It – and served briefly as Minister of Defense in the John Major Cabinet. He recently completed his autobiography So, Anyway… which was described by the Daily Mail as “self-obsessed.” In his twilight years, John passes his time writing film scripts, giving speeches to business audiences, doing seminars on creativity, teaching at Cornell, paying alimony, and doting on three huge cats and a fish.

Produced by Just For Laughs and Mills Entertainment.

About Just For Laughs

Mills Entertainment is a leading producer and promoter of branded live entertainment. Mills collaborates with top brands and personalities to develop, market, and produce live events throughout the US and worldwide. Current projects include Theresa Caputo Live! The Experience, Molly Ringwald Revisits the Club: 30th Anniversary Screening and Discussion of The Breakfast Club, Cesar Millan Live, Tyler Oakley’s Slumber Party, and An Intimate Conversation with Lidia Bastianich. www.millsentertainment.com