On Posted on September 2, 2015 by Elizabeth Neukirch to Latest News, News 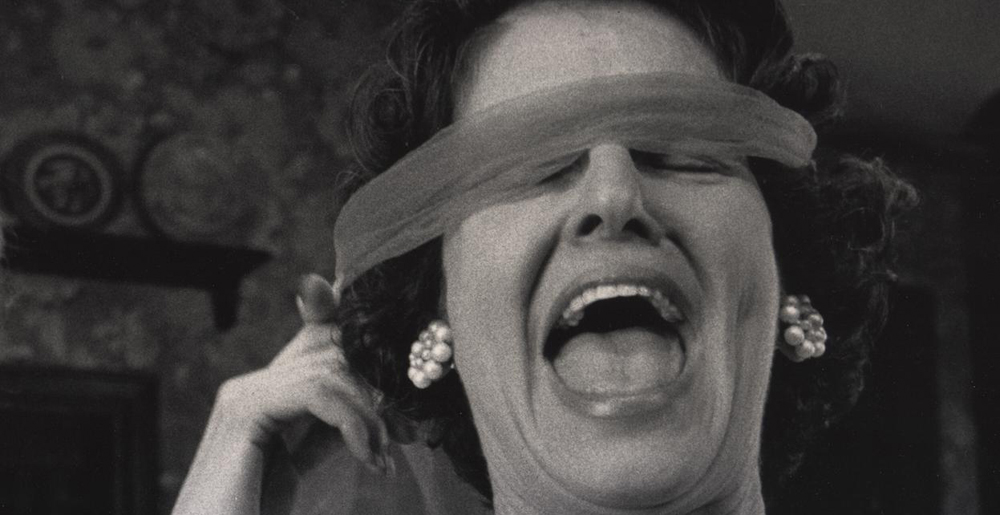 Reeling launches its eight-day festival with the Opening Night Gala presentation of FOURTH MAN OUT, a bro comedy with a lot of heart. Juilliard alum Evan Todd, of Broadway’s Heathers: The Musical, stars in the movie as a sweet-spirited car mechanic in a small, working class town, who comes out of the closet to his unsuspecting, blue-collar best friends. Annoyance Theatre alum Kate Flannery, best known as Meredith on NBC’s The Office, co-stars as Adam’s overbearing but well-intentioned mother. Flannery and Todd will attend the 6:00 pm Music Box Theatre red carpet event and pre-screening reception before the film starts at 7:30 pm on Thursday, Sept. 17.

Tony- and Drama Desk Award-winning actress Mary Louise Wilson, who played Edith Bouvier Beale in Broadway’s Grey Gardens, is the subject of the documentary SHE’S THE BEST THING IN IT, making its Chicago premiere on Monday, Sept. 21. Wilson and the film’s director Ron Nyswaner – Oscar®-nominated screenwriter of Philadelphia – will be in attendance for a very special audience talk moderated by Chicago Tribune theater critic Chris Jones.

The hotly anticipated real-life drama FREEHELD, also written by Nyswaner, makes its Chicago Premiere earlier Monday evening. Ron Nyswaner will be in attendance to discuss the true story of a lesbian police officer (Julianne Moore) fighting to leave her pension to her life partner (Ellen Page) when she is stricken with terminal cancer. The film’s male lead is A Red Orchid Ensemble member Michael Shannon, who will next be seen at the Old Town theater in October in the World Premiere of Brett Neveu’s Thanksgiving-set play Pilgrim’s Progress, directed by Shade Murray.

Also of interest to theatergoers is festival centerpiece STONEWALL, director Roland Emmerich’s passion project about the burgeoning gay rights movement. The film’s screenwriter Jon Robin Baitz is the award-winning playwright of The Substance of Fire and Other Desert Cities, the latter mounted in 2013 by Steppenwolf Theatre Company.

Louise Wadley’s Australian road movie ALL ABOUT E, making its Chicago premiere on Saturday, Sept. 19, was a finalist for Pride Films & Plays’ Great Gay Screenplay contest and had a staged reading here in 2010.

A complete chronological schedule of features is below.

Reeling will present nearly 40 features and more than 60 short films from around the world, the majority of them Chicago premieres. The festival’s opening night presentation returns to the Music Box Theatre (3733 N. Southport Ave.) and to the Landmark Century Centre Cinema (2828 N. Clark St.) for the bulk of the festival. The fest’s home base, Chicago Filmmakers (5243 N. Clark St.), will also host screenings as will The Comfort Station at 2579 N. Milwaukee Avenue in Logan Square.

Many of the filmmakers and actors are available for interviews before and during the festival. Reeling also invites several visiting directors, actors and other talent to attend the festival. Please contact The Silverman Group for updates on expected talent and to arrange phone or in-person interviews for our guest artists.

For more information, the public can call 773-293-1447, consult the festival website at www.reelingfilmfestival.org, or follow @reelingfilmfest on twitter for the latest Reeling news, ticket giveaways and cat-related puns.

Tickets and passes may be purchased online (www.reelingfilmfestival.org) or in person at Chicago Filmmakers (5243 N. Clark St.).

* Sponsors confirmed at this time include: