On Posted on November 2, 2015 by Elizabeth Neukirch to Latest News, News 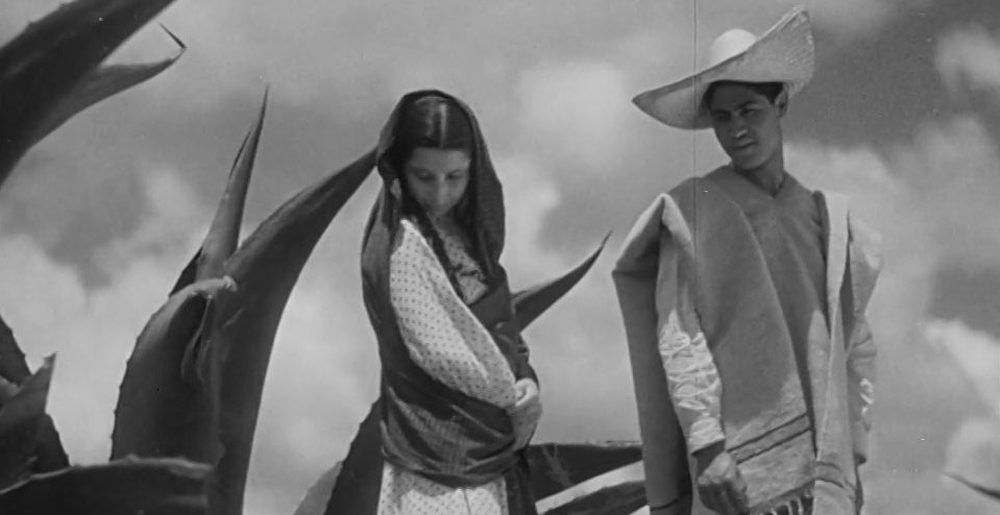 Live scoring programs, during which bands, orchestras and soloists perform a film’s music score live in front of the projected movie, have become a signature draw for CIMMfest, the annual four-day showcase celebrating the inseparable connection between music and movies. The World Premiere original score for Sergei Eisenstein’s ¡Que Viva Mexico! by Sones de México Ensemble sold out two shows at the 7th annual CIMMfest last spring. This is a rare opportunity for those who weren’t able to get into the live CIMMfest events to experience this highlight of the 2015 festival, or for those who were lucky enough to get in to enjoy it all over again.

Mexican folk sextet Sones de México creates and performs a unique original score for the 1930s film ¡Que Viva Mexico! Produced by Upton Sinclair, the 1931 shot by pioneer Soviet filmmaker Sergei Eisenstein uses dramatic elements of surrealism and expressionism to document the history of Mexico’s peasant uprising and the Mexican Revolution of 1910 that inspired Russia’s own revolution in 1917. The scenes span different regions of Mexico including Oaxaca and Chiapas. Sones de México Ensemble will perform this film score live using regional folk music from those areas.

The mission of the Chicago International Movies & Music Festival (CIMMfest) is to highlight the inseparability of film and music through the production of an annual four-day, multi-venue festival.  CIMMfest is a convergence event that highlights the interconnectedness of all people shown through the lens of music and movies, on stage and on screen.  All participating films have music at their center: short and long form documentaries and narrative fiction; concert films; animation; music videos; performances; live concert events; art exhibits; and panel discussions, presented at both new and historic venues around Chicago.  CIMMfest is a platform for filmmakers and musicians, artists and producers, to present their vision and offer a connection point for people to come together for a celebration of movies, music, and good times in the greatest city on earth – Chicago!  For more information, visit www.CIMMfest.org.

Sones de México Ensemble is a unique collective of seasoned Mexican folk musicians and educators that hails from Chicago, a city that boasts a Mexican community quickly nearing one million people. The group formed in 1994 to keep the tradition of Mexican son alive in its many regional forms, true to its roots and old masters, and current and fresh at the same time. www.facebook.com/sonesdemexico