On Posted on August 17, 2015 by Elizabeth Neukirch to Latest News, News 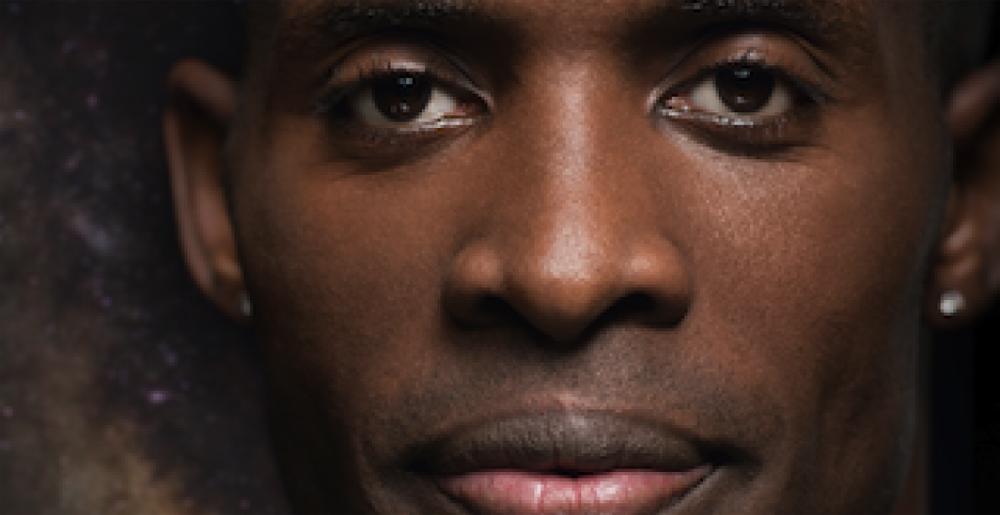 (August 17, 2015 Chicago, IL) – UP Comedy Club, 230 W. North Avenue, known for bringing the best stand-up comedy talent to Chicago, announces the addition of headliners Godfrey and Kyle Kinane to its all-star lineup set to perform this fall.  Also appearing on the UP stage this fall are previously announced talents Jen Kirkman, Matt Braunger, Nate Bargatze, and Dave Attell. Each show includes a feature stand-up comic and a local emcee that hosts the evening. Tickets are now on sale and can be purchased by calling 312-662-4562 or visiting www.upcomedyclub.com. UP Comedy Club is located at 230 W. North Ave, 3rd Floor of Piper’s Alley in Chicago.

September 26, 2015
A Chicago native, Godfrey returns for the second time to headline UP. He was most recently seen in films Johnson Family Vacation, The Cook Out with Queen Latifah, Phat Girlz starring Monique, and Soul Plane, alongside Snoop Dogg. Godfrey is perhaps best known for his stint as the “7UP Guy” in the beloved 7UP national campaign; for his portrayal of himself in Ben Stiller’s Zoolander, a performance that has since achieved cult status; and as the Co-host of Fox’s unscripted challenge series, BULLSEYE. Godfrey has also made many television appearances including performing on Late Night with Jimmy Fallon and recently starred in his own one-hour special for Comedy Central, Godfrey: Black By Accident. Godfrey recently recurred on FX’s Louie and also played the lead in a pilot for FX’s Bronx Warrants. He developed an animated pilot for FOX that was based on his comedy act, and can regularly be seen on Shaquille O’Neal’s Upload on TruTV. In addition to his film and television work, Godfrey is one of the most dominant forces on the road today. His one-man show, The Godfrey Complex, was a major hit at the 2015 Just For Laughs festival in Montreal.

A live taping of Godfrey’s one hour special will take place during both performances on September 26.

Kinane, also a Chicago native, returns for the fourth time to headline UP.  His new special I Liked His Old Stuff Better debuted on Comedy Central in January, 2015. He’s appeared on @Midnight, Conan, The Tonight Show Starring Jimmy Fallon, Workaholics, Those Who Can’t and Comedy Bang! Bang! Kinane can be heard as the voice of Comedy Central and in various animated programs such as: Regular Show, Aqua Teen Hunger Force, Bob’s Burgers, TripTank, Adventure Time, and Lucas Bros. Moving Co. His first one hour special, Whiskey Icarus, aired on Comedy Central in 2012; Kinane was named one of Variety’s Ten Comics to Watch in 2010.

In addition to being a popular stand-up, Jen Kirkman is the author of I Can Barely Take Care of Myself, which became an instant New York Times Bestseller when it was released in April 2013.  Kirkman has had regular appearances on Comedy Central’s @midnight and she’s done stand up on many late night shows.

Matt Braunger is a regular guest on the Chelsea Lately round table. In 2009, he was named to Variety’s Top 10 Comics to Watch and Comedy Central’s Hot 9 in ’09 list, his debut album Soak Up The Night was released by Comedy Central Records and named to the iTunes REWIND Top 20 Albums of 2009. Television credits include a recurring role on NBC’s Up All Night, a series regular role on MADtv, and various roles on late night shows.

Nate Bargatze had his own Comedy Central Presents in 2011 and has written for Spike TV’s Video Game Awards and received critical acclaim at the Montreal Comedy Festival multiple years. He has appeared on The Tonight Show Starring Jimmy Fallon, Late Night with Jimmy Fallon, Conan and has had two appearances on Comedy Central’s @ Midnight.

Dave Attell was named one of the 25 Funniest People in America by Entertainment Weekly. His caustic wit, rapid-fire delivery and his choice of material that can best be described as “very adult” has earned him the reputation as a “comic’s comic.” Attell has made numerous appearances on late night shows and in 2001, created and hosted the hit series, Insomniac with Dave Attell for Comedy Central. He currently can be seen in the Amy Schumer hit film, Trainwreck.

About UP Comedy Club

UP Comedy Club is a venue dedicated to producing and presenting a diverse array of comedic performers and formats which include stand-up, sketch, improvisation, podcasts, and other eclectic entertainment that is smart, funny and provocative. This club is located at 230 W. North Ave on the third floor of Piper’s Alley in the heart of a rich comedy community, including the legendary Second City theatres and training center. The cabaret-style club boasts state of the art audiovisual capabilities in an intimate room with seating for 285 people with a full service kitchen and bar with a no drink minimum.

For more information or to purchase tickets please call 312-662-4562 or visit www.upcomedyclub.com