On Posted on October 27, 2015 by Elizabeth Neukirch to Latest News, News 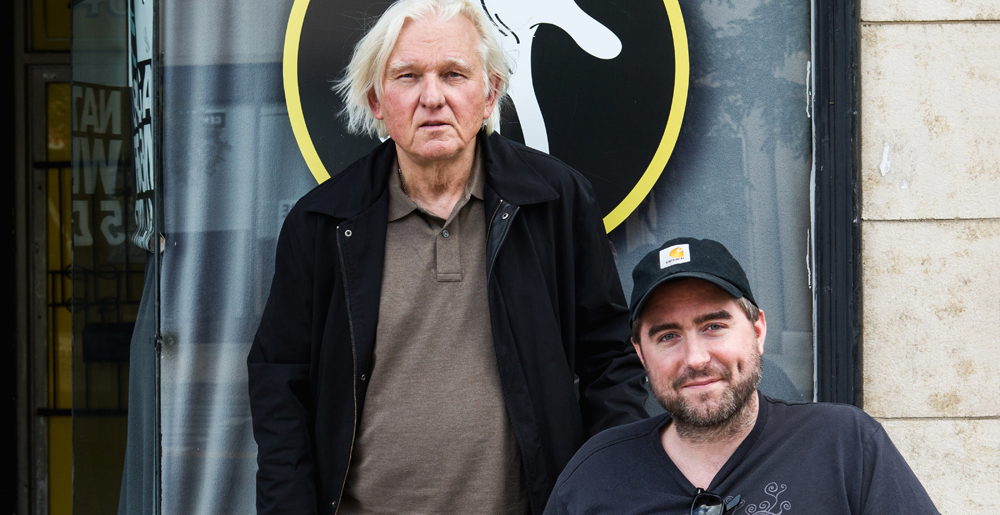 Special reception and conversation on Monday, November 9 offers theatergoers the chance to hear from the acclaimed writer and director

(October 27, 2015) – To accommodate demand for tickets, The Gift Theatre has added performances and extended the run of its critically acclaimed new play, Good for Otto, written by Tony Award-winning playwright David Rabe and directed by Gift artistic director Michael Patrick Thornton. Originally scheduled to close November 22, Good for Otto, will continue performances December 3- December 20, 2015. Performances are Thursday-Saturday at 7:30 p.m.; Saturday and Sunday at 2:30 p.m. Please consult The Gift’s website at thegifttheatre.org or call the box office at 773-283-7071 for the most current schedule and ticket availability.

“I am deeply moved that this epic masterwork by American master playwright David Rabe has found its home and voice at The Gift Theatre in Chicago,” said Thornton. “We look forward to as many people as possible experiencing David’s beautiful and mesmerizing opus, Good For Otto. In Good For Otto, one character’s motto is ‘Fortune favors the brave’; David’s writing, the ensemble’s acting and the world created by our designers is bravery defined.”

In addition to the extension, the National Veterans Art Museum (4041 N. Milwaukee) will host “A Legendary Reception: David Rabe,” a special one-night event on Monday, November 9, 6:30 – 9:00pm featuring a rare and intimate conversation with director Michael Patrick Thornton, Theatre and Dance critic of the Chicago Sun-Times Hedy Weiss, and American theater legend David Rabe about his work and an exploration behind the scenes of The Gift’s acclaimed world premiere of Good for Otto. Individual tickets are $100 and can be reserved at thegifttheatre.org/shows-events or by calling 773-283-7071.  Cocktails will be served throughout the evening.

Haunted by his own childhood, a psychologist tries to minister to the distressed souls who find their way to the doors of the health center he runs in a cluster of Connecticut hamlets and villages. Absurd at times, sadly comic and touching in the twists and turns of their simple humanity, men and women, young and old, rich and poor bring their pain in from the bucolic setting of trees, white churches, streams and mountains ranges for Dr. Michaels and his collogues with hopes of relief in the world premiere of this whimsical, yet tornadic, ensemble piece.

About The Gift Theatre

The Gift Theatre is conveniently located at 4802 N. Milwaukee in Chicago’s Jefferson Park neighborhood, and is easily accessible by the CTA Blue Line, the Lawrence and Milwaukee Avenue buses and the Kennedy Expressway. For more information about The Gift Theatre’s productions and programs, visit www.thegifttheatre.org.