On Posted on December 1, 2014 by Elizabeth Neukirch to Latest News, News 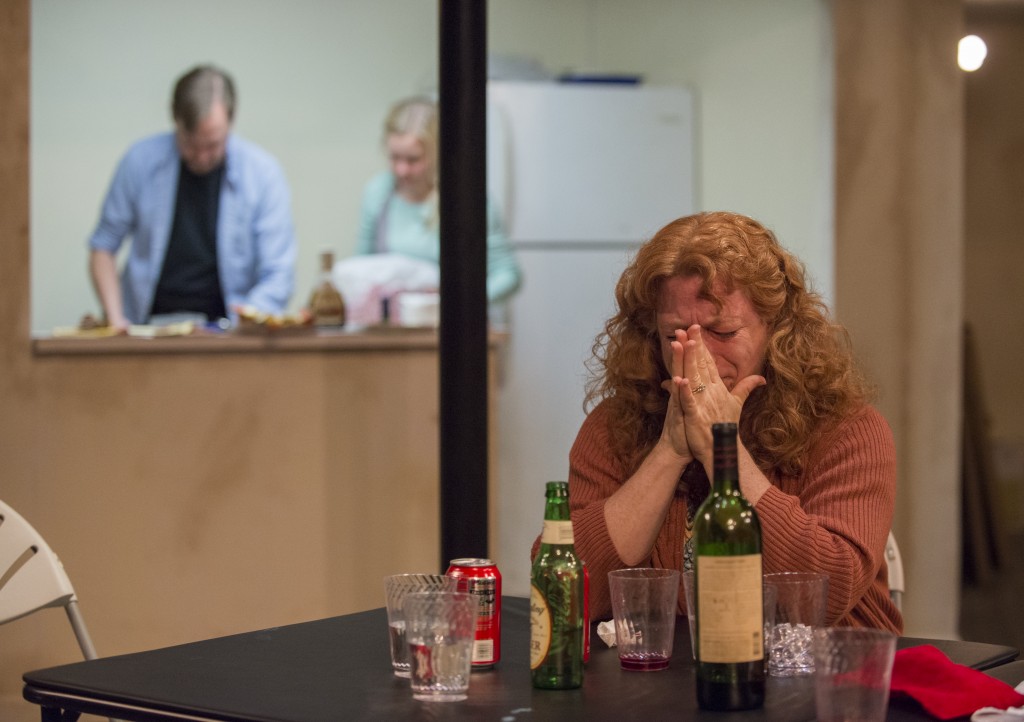 The Humans, originally announced as closing Dec. 21, will continue through at least Sunday, January 4, 2015, with potential for a future extension.  The performance schedule is: Thursdays and Fridays at 8pm; Saturdays at 2 and 8pm; and Sundays at 2pm, with additional performances on Wednesday and Sunday evenings throughout the run. Please consult the American Theater Company website at www.atcweb.org or call the box office at 773-409-4125 for the most current schedule.

Single tickets for The Humans at American Theater Company range from $43-$48 and are available by calling the ATC box office at 773-409-4125, or visiting www.atcweb.org.

“The holidays are about family,” said Paparelli. “We are so grateful that so many Chicago families will be able to see Stephen’s extraordinary play through the holidays.”

The World Premiere of The Humans is produced here under special arrangement with New York’s Roundabout Theatre Company where it will premiere in New York next season.

American Theater Company is partially supported by a grant from the Illinois Arts Council, a state agency, and CityArts grant from the City of Chicago Department of Cultural Affairs and Special Events, the Lloyd A. Fry Foundation, Polk Bros. Foundation, the MacArthur Fund at Prince Charitable Trust, and the Shubert Foundation. The Humans is sponsored in part by a generous grant from the Elizabeth F. Cheney Foundation.