On Posted on April 22, 2015 by Elizabeth Neukirch to Latest News, News 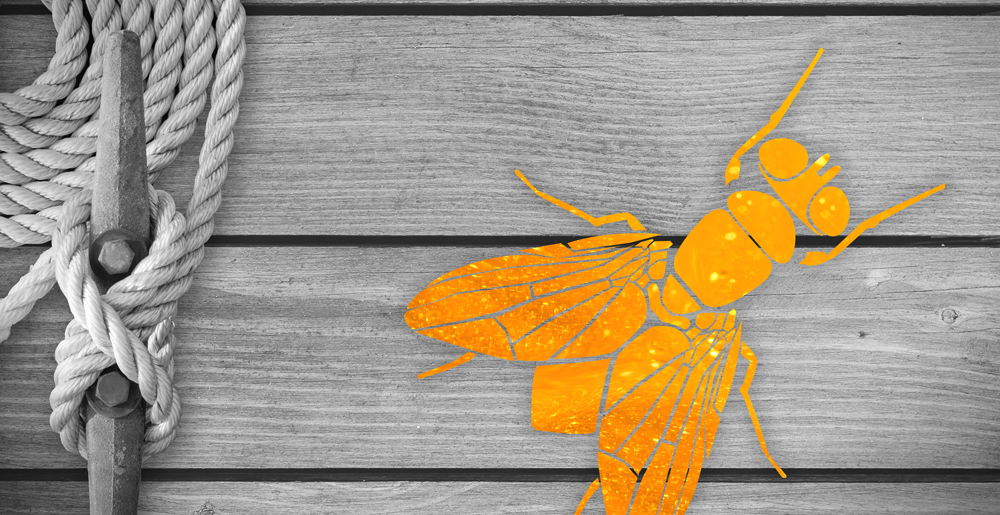 “It is always nice to visit family,” says director Smith. “To me the characters in Lydia Diamond’s Stick Fly are in that category. I directed the world premiere nine years ago here in Chicago with the Congo Square Theatre Company. I liked the play then, but after seeing it in the hands of others I have grown to miss and love it. These Stick Fly characters are my children, and they have come home for proper nourishment which I plan to give them.”

Windy City Playhouse is a new theater at 3014 West Irving Park Road. Opened in March 2015, the Playhouse is a professional theater meant to entertain through exceptional contemporary, relevant and approachable art. Combining relatable material with high quality artistry, Windy City Playhouse seeks to create work accessible by audiences of all kinds. With a full service bar, light food and post-show performances, the Playhouse is not a traditional theater, rather a fun, relaxing and entertaining environment. With amenities such as optional armchair seating, the Playhouse is designed as a space for audiences to linger before and after the performance—a place to decompress with art.