On Posted on December 2, 2014 by Elizabeth Neukirch to Latest News, News

YOUR HOLIDAYS ARE ALWAYS MERRY AT CITY WINERY 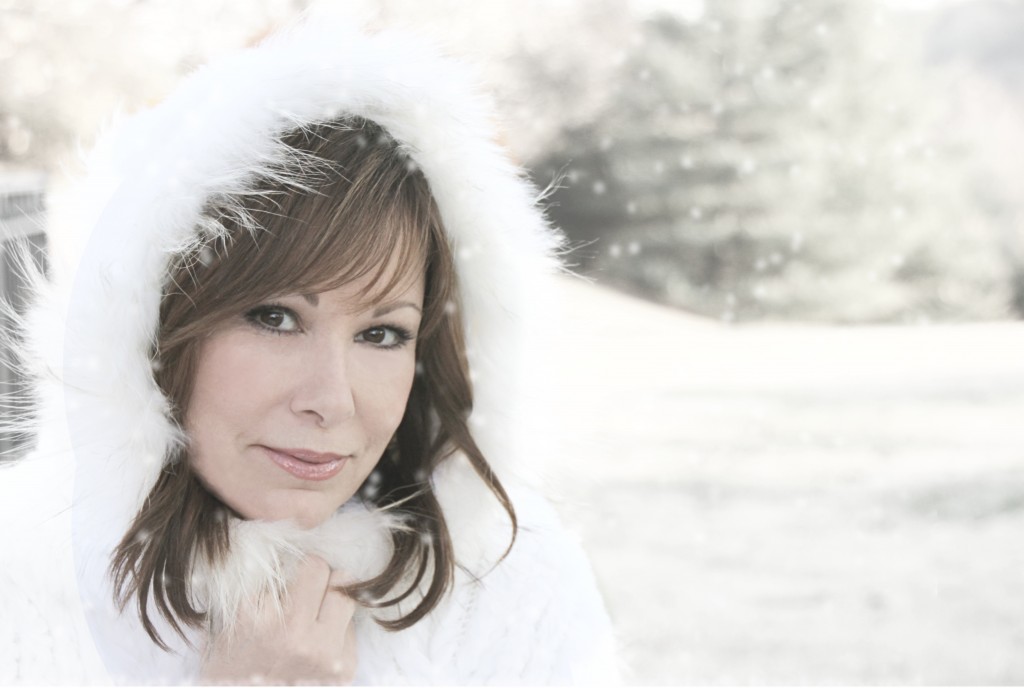 Sean Altman and Suzy Bogguss are available for advance interviews

City Winery Chicago, 1200 W. Randolph Street, presents a diverse lineup of holiday shows throughout December.  Sean Altman, formerly of Where in the World is Carmen Sandiego?’s a cappella house band Rockapella, takes the stage Christmas night in Jewmongous, an outrageously fun concert for believers and heathens alike.  This week, Suzy Bogguss performs a countrified Christmas set. Next week The Blind Boys of Alabama give Christmas a funky Gospel flair and, then, for the third year, Michael McDermott returns for his Mischief & Mistletoe show.  Tickets to the following shows are on sale now:

Grammy winning singer-songwriter Suzy Bogguss, a small-town girl from Illinois who made her way to Nashville, is one of country music’s enduring treasures. In this fun holiday show, Bogguss and her band perform a double-set of songs from her two beloved Christmas albums: 2003’s Have Yourself a Merry Little Christmas, featuring the merrymaking, uptempo “Two-Step ’Round the Christmas Tree”; and 2010’s I’m Dreaming of a White Christmas. She’ll include a few selections from her recently released acoustic album of songs written by Merle Haggard, Lucky, along with some of her hits. It’s a show that will make even the Grinch smile.

Five-time Grammy Award winning gospel group Blind Boys of Alabama,  who’ve been singing together since 1944, ring in the season and hit the road in support of their new album Talkin’ Christmas!. The new release features veteran roots artist Taj Mahal as a co-billed collaborator; original songs include the title track “Talkin’ Christmas!,” a funky tribute to the power of Christmas featuring Money Mark on keyboards, and the compassionate “What Can I Do?,” which features Taj Mahal on vocals and is one of two songwriting collaborations with Stax Records soul legend William Bell. The tour will showcase the band performing selections from their new album, along with Christmas classics and other gems from a 70-plus-year career.

Chicago singer-songwriter Michael McDermott has been crafting personal, evocative music for almost two decades. His first album, 620 W. Surf, recorded when he was only 20 years old, established McDermott as a young man filled with poetry and power. Michael returns to City Winery this holiday season to perform the Ashes album in its entirety plus a dollop of traditional Christmas songs that audiences will know and be obliged to sing along to.

Ex-Rockapella star Sean Altman’s unkosher comedy song concert JEWMONGOUS is “tuneful and sharply witty” (Los Angeles Times), “relentlessly clever” (Chicago Tribune) and “bawdy with a wicked modern streak” (Washington Post), combining “the tunefulness of the Beatles and the spot-on wit of Tom Lehrer” (Boston Globe). Altman, who “writes hilarious and irreverent acoustic rock songs about his awakening Jewish awareness” (Jerusalem Post), is “part of a new breed of Jewish hipster comedy that includes Jon Stewart, Sacha Baron Cohen, Sarah Silverman and Heeb Magazine” (Philadelphia Daily News). Sean’s guests will be local Jewish a cappella heroes Listen Up and acclaimed NYC comedic author and songstress Cynthia Kaplan. All believers and heathens are welcome but JEWMONGOUS is not appropriate for children unless you’re training them to be sailors.

All City Winery Chicago events are open to all ages and start at 8pm, unless noted. To purchase concert tickets, please call (312) 733-WINE (9463) or visit www.citywinery.com/chicago/.