On Posted on January 30, 2015 by Elizabeth Neukirch to Latest News, News 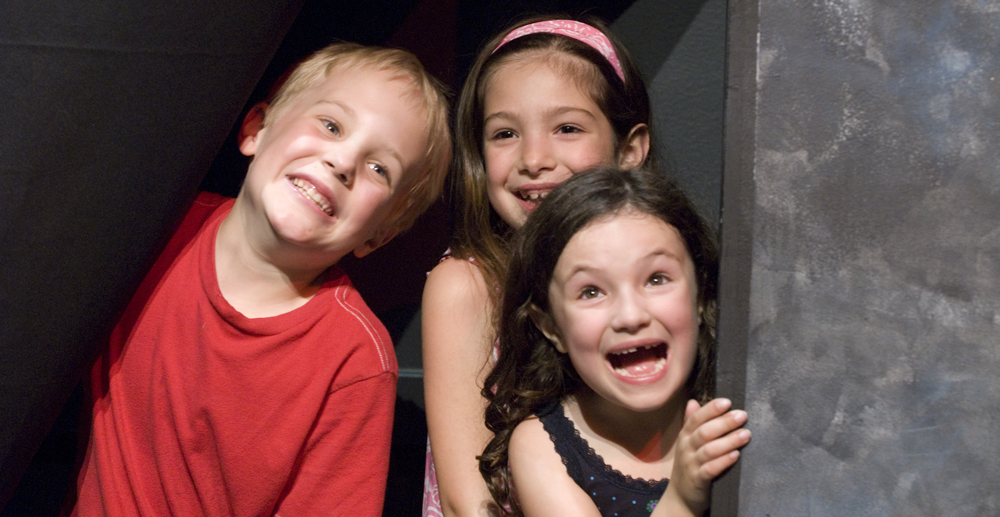 (January 27, 2015 Chicago, IL) – The Second City Training Center welcomes youth (ages 8-18) from around the city and around the world to learn new skills in sketch comedy and improv while meeting new friends through Summer Comedy Camps. Camps last one or two weeks, with classes beginning on Monday, June 8, and new sessions continuing for seven weeks, ending August 28.  Classes run Monday-Friday; times vary depending on the session. Registration and additional class information is available at www.secondcity.com/training/chicago.

Sessions are divided by age; each group explores the fundamentals of improv as taught and performed at The Second City.  Students opting for two-week sessions will conclude with a performance for their family and friends on one of the Second City stages. Additionally, they are treated to a special performance by The Second City National Touring Company and an end-of-camp pizza party.

“The Second City Training Center offers youth a unique opportunity to study improv and sketch writing at the very same time,” says Kerry Sheehan, President of the Second City Training Centers and Education Program. “This year, we’re pleased to be expanding the program by offering summer camps for ages 8-10 as well as our first Advanced Comedy Camps for ages 15-18. Campers continue to succeed here every summer by collaborating and communicating with one another as they work as an ensemble; we’re looking forward to working with new age groups.”

Prerequisites: Students must submit this application, a résumé, headshot/photo and a short essay to be considered for this program to youthprogram@secondcity.com. Application deadline is March 16, 2015.

The Second City Advanced Comedy Camp is a fully comprehensive program that dives deep into the skills required to present a Second City-style revue. Curriculum includes training in advanced scene work and long form improvisation as well as additional lessons in clowning, stand-up, and music improvisation. Students will also receive a special track jacket as a souvenir of their summer with Second City.

Registration for all summer sessions closes by 5pm Central time on the Friday before a camp starts.

The Second City is the leading brand in improv-based sketch comedy. With theaters and training centers in Chicago, Toronto and Hollywood, 11 full-time touring ensembles, thriving corporate communications and theatricals divisions as well as television and film operations, The Second City has been called “A Comedy Empire” by The New York Times. The Second City Training Center has a current student body of 3,500 per week and is the largest school of improvisation and sketch comedy in the world.